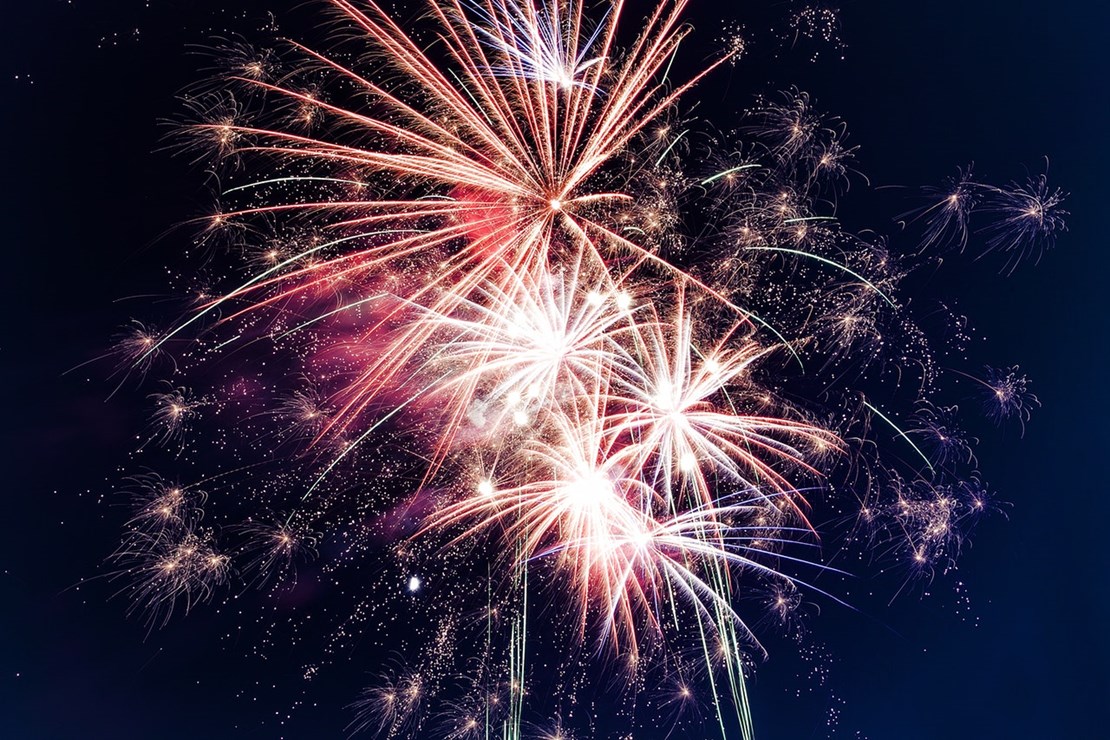 New Year’s Eve in Reykjavik is a time when everyone gathers to celebrate. From the popular bonfires and fireworks throughout the city to the more private get-togethers among family and friends, everything is focused on joyfully bringing in the New Year.

It is a wonderful time to visit Iceland, not only to embrace the beauty of the season, but to also experience the friendly people and celebrate the culture and traditions. The New Year’s Eve festivities in Reykjavik are lively and sure to be just as fun for visitors as the residents of Iceland.

New Year’s Eve has always been considered as a time to spend with family, so most Icelanders prepare everything and enjoy meals at home prior to heading out to area events. There are selected restaurants that are open for the holiday, because of the increase in tourism. However, it is highly recommended that you make reservations for New Year’s Eve several weeks in advance, as the restaurants do book quickly.

When celebrating New Year’s Eve in Reykjavik, don’t be surprised if you see several bonfires around the city, in recognition of an ancient tradition. The lighting of these bonfires, also known as brenna, began during the Middle Ages when the fishermen would clean their homes and burn old items in preparation of the new year.

While Icelanders no longer actually burn items, the bonfires are lit, usually at 8:30 pm, and everyone gathers around to stay warm, sing, and symbolically burn the old. There are usually ten different bonfires in various locations of Reykjavik. Then, at 10:30 pm, the bonfires are extinguished so everyone can return home for the popular comedy show, Áramótaskaup.

Áramótaskaup is Iceland’s New Year’s comedy show that is watched by more than 80% of Icelandic people. Regardless of how lively the streets of Reykjavik, (or any other part of Iceland, for that matter) are on New Year’s Eve, the presence of Icelanders will be scarce as everyone heads home at 10:30 pm (22:30), to watch this comedy satire.

Since December 31, 1966, Áramótaskaup, also known as “Skaupið,” has been a part of the New Year’s tradition in Iceland. The show pokes fun at the everything that made the news headlines in Iceland during the preceding 12 months. Whether those events involved residents, artists, politicians, or the president, no one is exempt. Because it focuses on the happenings in Iceland, and it is in the native Icelandic language, visitors won’t necessarily find it as entertaining as the locals.

The show lasts just under an hour, and then by 11:30 pm, the action resumes in the city as everyone prepares for the fireworks.

The firework displays begin at midnight, but you may very well see individual displays earlier. You see, in celebration of the new year, all fireworks bans are lifted in Iceland during the last week of December. When this happens, everyone ages 16 and older are allowed to purchase fireworks, and people take advantage of this freedom. You can expect to hear and see fireworks almost anywhere in Iceland in those days leading up to New Year’s Eve.

If you’re wondering where to go for the best views for the Reykjavik fireworks, plan on either Perlan or Hallgrimskirkja Church. Hallgrimskirkja is in the central part of downtown, which will put you in midst of the festivities. Visibility of the fireworks will be somewhat limited, but there will be ample opportunity to interact with everyone. On the other hand, if you prefer to get a panoramic view of the fireworks, opt for the observation deck at Perlan in Öskjuhlíð. This is also the destination for area tour buses, but there’s plenty of room for everyone and you can see the entire city form this viewpoint.

Following the fireworks, many people continue celebrating at the pubs and nightclubs, well into the morning hours.

Bottom line, if you’re planning to visit Iceland in the winter, New Year’s Eve is one of the most exciting times to do so. Icelanders enjoy traditions, and festivities; and it will be a fireworks event like you’ve never seen before.